By signing up, you agree to our terms of use. 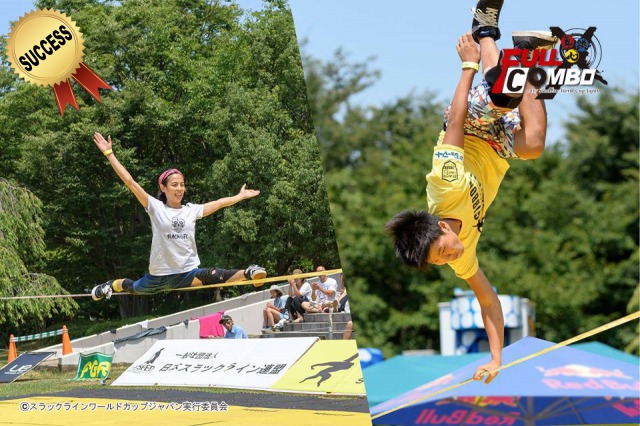 The Slackline World Cup 2017 will be held for the first time in Asia, in Obuse, Japan, close to the site of the 1998 Winter Olympics. Come and join us and let’s get started!

The goal achieved!! Thanks message from the organizing comittee.

Slacklining was first developed in the early 1980s by a group of rock climbers. Since then it has grown in popularity not only because it is easily accessible and fun for boys, girls, men, women, and the old and young alike, but also because it has been shown to significantly improve core strength and posture. Today, more than 3 million people in almost 80 countries regularly practice slacklining.

Competitive Slacklining (or tricklining) is an exciting new international sport that combines balance, concentration, and acrobatics to provide an enthralling spectacle. In slacklining competitions, players compete by performing acrobatic tricks and are judged on the difficulty or perfection of their execution of these tricks. Recently, slacklining has been featured in commercials for popular food and clothing manufacturers.

The 2017 Slackline World Cup will be held in the town of Obuse, Nagano Prefecture, Japan. In 2012, a slackline was installed inside the grounds of Joko-ji Temple in Obuse and many people in the area are now enjoying the sport. Slacklining is even included as part of the physical education curricula of the kindergartens, primary school, and the junior high school in the town. In 2013, the Obuse Slackline Club was started and more than 80 members are now regularly practicing and taking part in Slackline competitions.

One of the club’s members, Haruki Kinoshita, won the 2016 X-GAMES that were held in America; he has also won world competitions held in France and Germany.

In Japan, three nationwide competitions have been held since 2014, and in September 2017, the World Cup will be held in Obuse under the rules of the ISI Slackline Judging system. 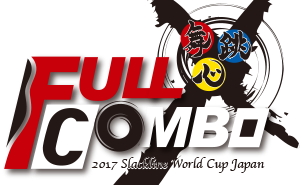 Top athletes from all over the world

The 16 finalists at the following three competitions will be eligible to participate in the World Cup. In addition, 16 additional high-ranking athletes will also be invited to participate, for a total of 32 players.

Donated funds will be used to purchase airplane tickets or pay for hotel fees for the athletes coming from abroad. Many top athletes are from South America and the price of airplane tickets makes it difficult for them to participate in international competitions. Part of the funds will also be used to support other running costs and public relations activities.

Aiming to be an official Olympic sport

Our goals are to let the world know how much fun slacklining is and for competitive slacklining to be an official Olympic sport at the 2024 Summer Olympics. Slackline performances are exciting to watch as the athletes battle against gravity to complete their tricks. In addition, slackline venues are cheap to build, so we are already close to meeting the conditions to become an official Olympic sport.

Let’s make this World Cup a chance to make a huge step toward meeting our goals!

Details of the competition 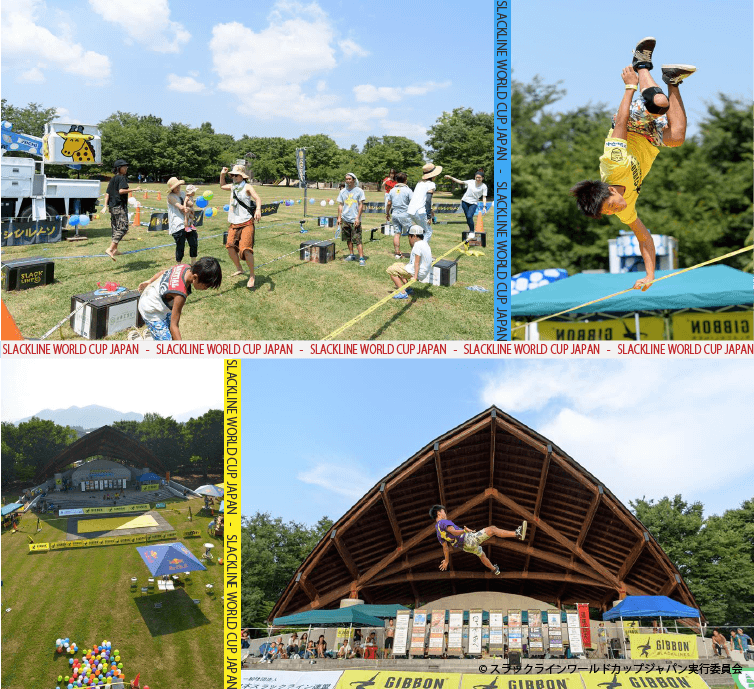 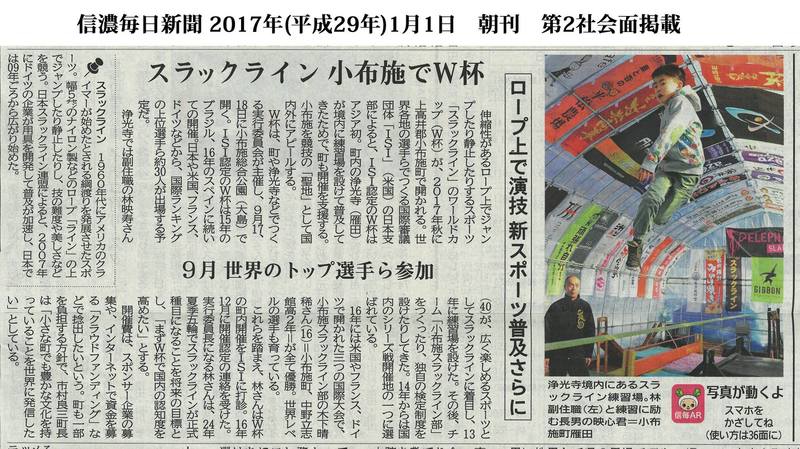 Message from the organizing committee

This is the first Slackline World Cup in Asia and the members of the organizing committee are working hard day and night leading up to the competition. Your support is truly appreciated!

This is a "Keep It All" project. Whether the goal amount is achieved or not, the pledge will be received by the creator and you will receive your rewards.

Wishing you the best of luck! Win or lose with this, keep up the good work with children that you already do!

Good luck reaching your goal and I hope the World Cup weekend is a great success!

Thank you for the inquiry.

The admin team will contact you via email in 72 hours.

Your inquiry was not sent. Please sent again!